Showing posts from July, 2014
Show all

Adoption and Fundraising: When Money to Breaks Down Systemic Barriers for Families 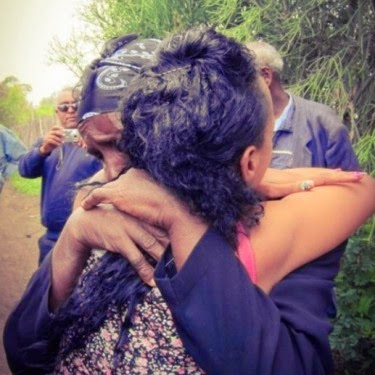 Aselefech runs for family preservation . There are a number of factors behind why I was placed for adoption.  Economics by far is one of the most pervasive.  My narrative is one among countless that attest to the way in which economics constricts the choices families and parents have--to keep their children, to not experience the removal of their children, to not become pregnant if they do not wish to be. I have been outspoken for the past five years against adoption fundraisers.  I have been asked countless times over the years to donate my written word or official endorsement to adoption fundraisers, and each time I have declined.  According to my mother's narrative, at the time she stepped off of the plane in her sister's home state where she would birth me, she owned just one change of clothes. It seems irreverent for the wealthy to exchange money for inspirational adoption t-shirts among themselves, too expensive for my own mother to have worn herself, to raise mon
Read more
More posts