Showing posts from September, 2015
Show all

6 Reasons why #ShoutYourAdoption as Push-Back to #ShoutYourAbortion is Problematic (at Best). 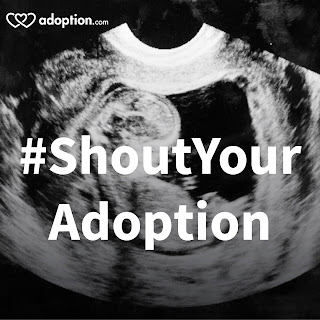 About 5 days ago, the hashtag #ShoutYourAbortion made its debut on writer Lindy West's Twitter feed to her 60,000 followers, inspired by her friend Amelia Bonow's initiative to speak publically about her abortion experience. Bonow told Vice that she did this as a personal exercise to address the shame she internalized as the result of having an abortion, and as a response to the movement to defund Planned Parenthood. Shortly thereafter, #ShoutYourAdoption burst onto the scene as a push-back to online abortion speak-outs offering adoption as a replacement to abortion. Organizations such as adoption.com quickly jumped on board directing (whom I assume to be) original parents, "Let's ‪#‎ShoutYourAdoption‬ instead of ‪#‎ShoutYourAbortion‬ ! Let us know why you chose adoption over abortion." But not everyone, including myself, is thrilled about this social media movement. And one need not be Pro-Life or Pro-Choice to understand why. Its Intention is to Sile
Read more
More posts