Showing posts from June, 2015
Show all

An Open Letter: Why Co-opting “Transracial” in the Case of Rachel Dolezal is Problematic 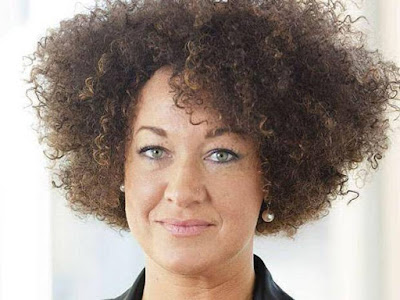 Amanda's Note:  I was proud to participate in the drafting and endorsement of this much-needed letter as an ally to the transracial adoptee community. Please share this letter widely and follow/support #definetransracial on Twitter. Rachel Dolezal. Photo credit: artist unknown . June 16, 2015 Please direct all media inquiries to Kimberly McKee, PhD at mckee.kimberly@gmail.com. This past weekend the world took to social media to dissect the events surrounding Rachel Dolezal, the former president of Spokane’s NAACP chapter who came under heavy scrutiny for falsely representing herself as black. As part of this real-time discussion, the term transracial is being co-opted to describe Dolezal identifying as black despite being born white. As members of the adoption community — particularly those of us who identify as transracial adoptees — we are deeply alarmed by the gross mischaracterization of this term. We find the misuse of “transracial,” describing the phenomenon of a whit
Read more
More posts